Would you like to switch to the accessible version of this site?

Don't need the accessible version of this site?

"Compassionate care for you and your pet" 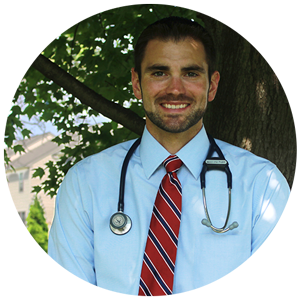 While away from the hospital, Dr. Dill enjoys spending time with his family.  They can be found hiking or skiing in the mountains.  He also enjoys biking and running, and is passionate about the St. Louis Cardinals. He has a cat, Sam.  He also has two dogs, Macy and Rex, which enjoy traveling with him as much as possible. 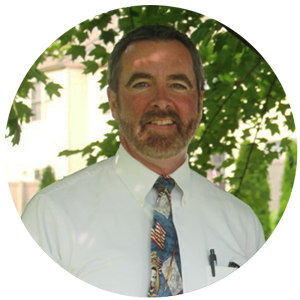 Dr. McGrath is a native of the Hudson River Valley of New York. He received his BS from Cornell University and his MS, DVM and Ph.D. degrees from Texas A & M University. He has practiced in Pennsylvania since 1987 and had originally acquired Donegal Animal Hospital in 1993. His special interests are in surgery, especially orthopedic surgery.

When Dr. McGrath is not at the hospital, he is doing something outside: golfing, shooting sports, hiking, biking. His other interests are live music and fitness. 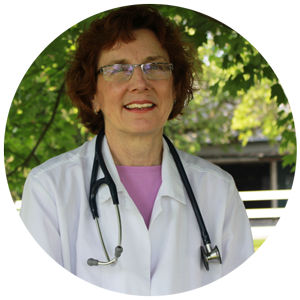 Dr. Albright is a native of Lewisberry, PA. She received her BS from Lebanon Valley College and her VMD from the University of Pennsylvania College of Veterinary Medicine. Her special interest is internal medicine, including dermatology and cardiology.

Dr. Albright is the proud recipient of the 2006 Doris Day Animal Foundation's Kindred Spirit Award and is the only Pennsylvanian to be so honored. The award is given by the Foundation to individuals who have shown extraordinary compassion or kindness towards animals and who inspired others to follow their fine example. Dr. Albright is a cellist with the York Symphony Orchestra and The Andante Piano Trio. She enjoys running and gardening.

Dr. Toni-Ann Vidal-Pearsall is a native of Southern Lancaster County. She received her bachelors from Millersville University of Pennsylvania. She then received her DVM at Ross University School of Veterinary Medicine in St. Kitts and graduated in January of 2018. Her special interests in medicine is internal medicine.

Dr. Pearsall enjoys spending time with her husband Grant and her step-daugher Riley. On the weekends, she can be found in the kitchen baking or outside hiking. She and her step-daughter ride horses together as well. The three of them also enjoy remodeling their newly purchased home in Akron, PA. Together they have two cats, Kairi and Kink, and two dogs, Raven and Tuck.